When looking for ideas to mark Black History Month in your classroom, we know that so much of the information out there is focused on South African and American Black History. This year we want to bring our focus to British Black History heroes. In particular, there’s one amazing hero we think you should include in your celebrations this year. 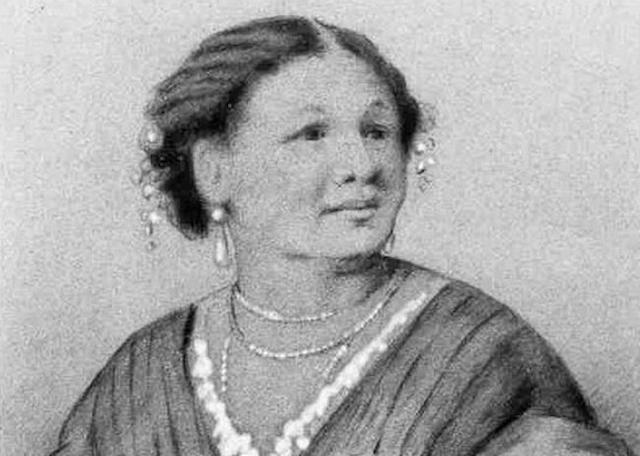 We’ve all heard of Florence Nightingale, but who is Mary Seacole?

Florence Nightingale and Mary Seacole were both active nurses during the Crimean War. However, Mary’s story went largely forgotten after her death in 1881. For around 100 years, Mary Seacole was not remembered for her work. Luckily, in 2004 her incredible story was brought back into the public eye and she was voted as the Greatest Black Briton!

Mary was born in Jamaica in 1805. Her father was a Scottish army officer and her mother was a healer of Jamaican heritage. Mary practiced Afro-Caribbean medicine, nursing and herbalism. After caring for cholera patients across the Caribbean and Central America (and being well known for her herbal remedies for the disease), she travelled to England.

She heard of the Crimean campaign and was determined to be of aid to the troops. Mary applied to be a hospital nurse in the British Military Hospital but was refused. But this didn’t stop Mary in her goal! She decided to travel independently to set up the ‘British Hotel’ behind the war lines – a comfortable place of rest for sick and recovering soldiers. She was so passionate about the hotel, she helped salvage materials like driftwood and window frames to build it!

After the war, Mary travelled back to Britain but was virtually penniless. She had put almost all money she made back into helping others. In 1857 she published her autobiography, ‘The Wonderful Adventures of Mrs Seacole in Many Lands“. It was the first autobiography in Britain written by a black woman.

You can learn much more about Mary by visiting the fantastic Mary Seacole Trust website.

Want to include Mary Seacole in your Black History Month teachings this year? Here are a few classroom activities to get you started.

If you’re looking to mark Black History Month in schools this year, speak to us about our workshops of cultural dance and drama workshops. Our range spans:

Please don’t hesitate to get in touch with a member of the team to find out the best options for you!

In the first of our Creativity in the Classroom series, discover Body Snaps! A great game to help bring stories to life.

Anti-Bullying Week 2020 is nearly upon us! Get ready with a whole month of FREE access to our online teaching resource, Uno.

⭐NEW TO UNO!⭐ Alongside an existing library of videos, check out these new additions available to watch now… https://t.co/dFTIyf9LwW