Guy Fawkes was a man seriously unhappy with the way King James I and his government were treating Catholics like him. After all, the King was a Protestant, and Protestant England wasn’t a great place for Catholics to be. So what did they do? Guy Fawkes and his pals hatched a rather… explosive plan to try and change things once and for all. Uh oh, it looks like there might be a few fireworks in this Guy Fawkes KS1 history workshop! 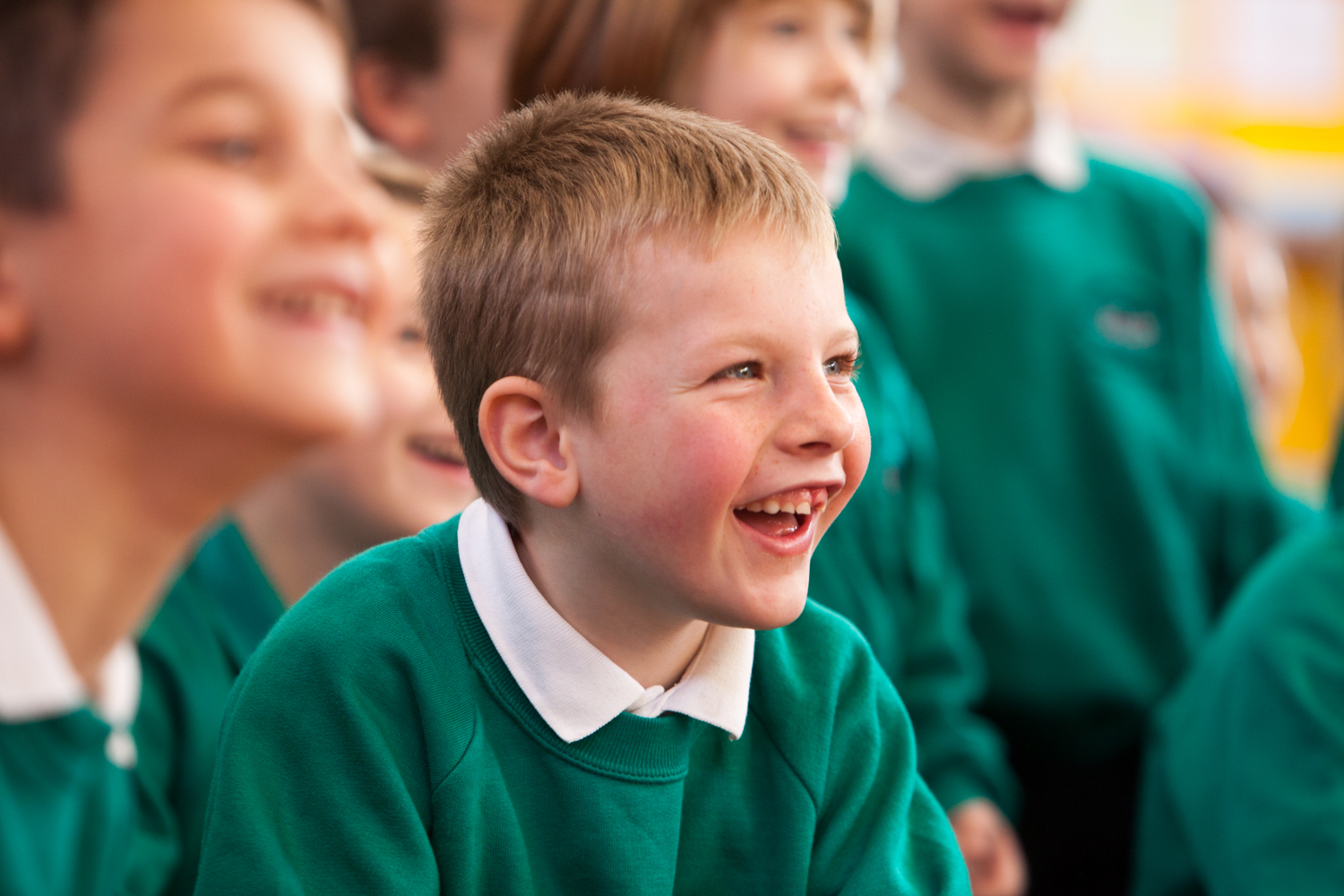 **You can now join us online and browse an exciting digital library of educational videos for primary pupils, including History workshops. Click here to visit Uno.**

"It was informative, active and lots of fun, we were very impressed. Emma was fantastic, she was knowledgeable and enthusiastic and the kids loved her!"

What the children learn...

How this One Day Workshop works:

This is delivered as a full day workshop for one class of 35 pupils or a half day each for two classes.

Pricing for this workshop ranges from £345 - £395 + VAT depending on workshop length and number of classes. Please get in touch for a tailored quote.

What we need from you

A large, clear space (such as a school hall) is ideal so participating children can move around comfortably. The more information you can provide about the needs of your class the better.

Enquire about this workshop
Close

Have you seen these related Workshops & Performances

A fire that burned across London… can you even imagine a fire that big?!

Steeped in Anglo Saxon history, the Battle of Hastings was a fight of epic proportions.

A day in the life of a King and Queen – can you imagine what that might feel like?