The Musicians of the Titanic - One Day Creative
Back
Education

The Musicians of the Titanic

You’ve probably heard the story of the sinking of the Titanic, but how much do you know about the people who sailed aboard this fateful ship? There are so many individual stories to tell. However, ahead of the anniversary of the Titanic’s sinking on 15th April, we wanted to focus on one particular group: the musicians. No surprise that we’ve chosen to focus our attention on the creatives on board! 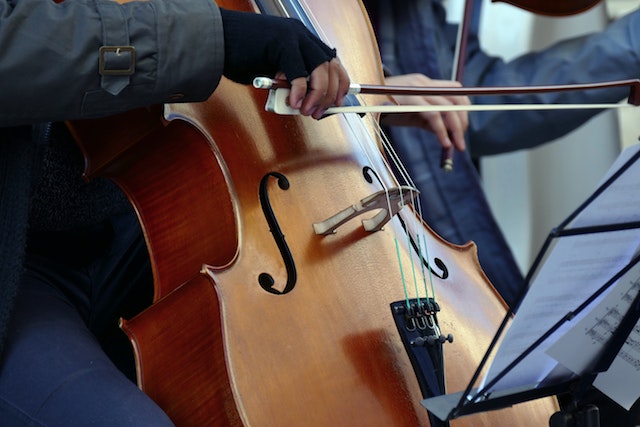 Who were the musicians of the Titanic?

The Titanic orchestra encompassed eight musicians. For most of the ship’s journey they performed in two groups: a three-piece and five-piece ensemble. In total there were three violinists, three cellists, a bassist and a pianist – a delightful sounding group!

Their job was extremely important – to entertain the guests over dinner and into the evening festivities. The Titanic ship was so famous and there were many important people on board, you can bet the revelry went on long into the night! The musicians were expected to learn a humungous 352 songs so they could play any tune the passengers might request. 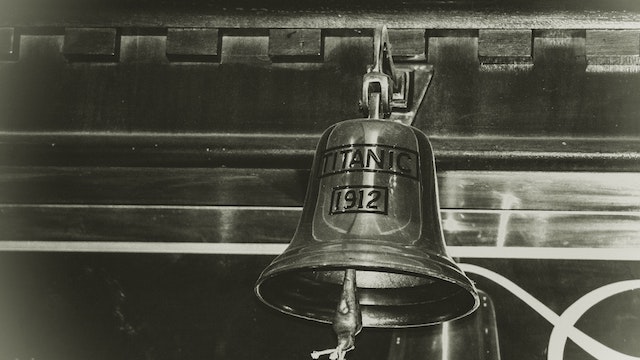 What happened on the fateful night?

Only four days into her maiden voyage from Southampton to New York, the RMS Titanic struck an enormous iceberg and begun to sink in the middle of the Atlantic Ocean. Lifeboats were limited, and anyone who tried to jump overboard to escape the sinking ship was met by freezing waters below. Of the 2,224 passengers and crew onboard the ship, only 710 survived to tell the tale.

Rather than trying to save themselves, the musicians of the Titanic did something remarkable. As the ship descended into the icy waves, these brave individuals made the decision to continue playing music in order to bring calm and peace to the passengers left on board. According to many of the survivors, the ensemble played together right up until the very end and their last song was ‘Nearer, My God, to Thee’ – a fitting tribute to the lives lost in the accident.

We’ll leave you with a quote from survivor, Lawrence Beesley, who recalled the incredible dignity of these humble players:

“Many brave things were done that night, but none were more brave than those done by men playing minute after minute as the ship settled quietly lower and lower in the sea. The music they played served alike as their own immortal requiem and their right to be recalled on the scrolls of undying fame.” 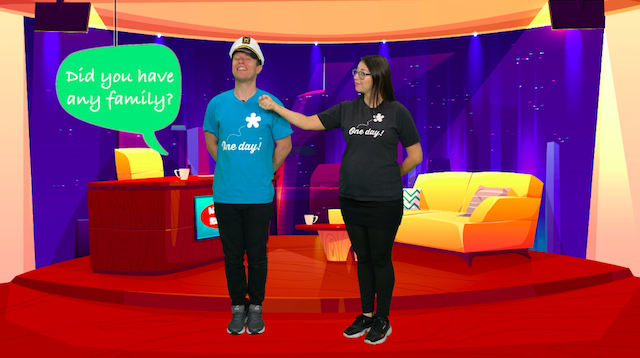 If you’d like to learn more about the story of the Titanic with your primary school pupils, we have a couple of creative Titanic KS2 workshops to choose from. The first is our in-school Titanic workshop, where one of our brilliant facilitators visits your school to work with pupils directly.  Alternatively, you’ll also find an interactive video workshop on our online teaching platform, Uno. Please get in touch if you have any questions or would like to find out more!

Learn about the different layers of vegetation you can find in the rainforest, with the help of a catchy song!

They're furry. They're funny. They're full of interesting facts! Let's chat to these lesser-seen One Day family members.